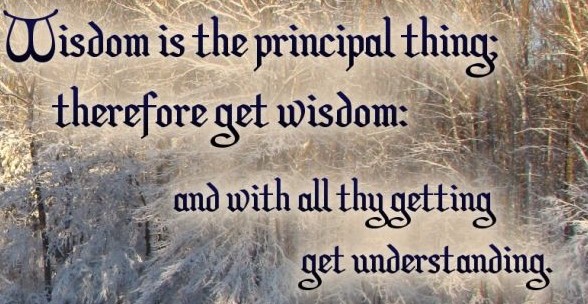 SURVIVING THE STORMS OF LIFE - TAKE GOD AT HIS WORD 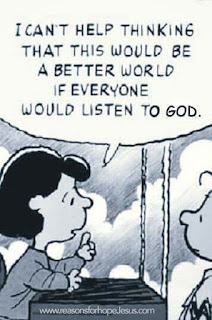 Surviving The Storms Of Life – TAKE GOD AT HIS WORD

Storms can hit at any time, and hit every area of your life it seems at the same time. And the Right Storm at the Right Time can make you feel so banged up that you may begin to believe you won’t survive.  So how do I survive a storm that has broken up my life? A storm that’s blown my finances to pieces? A storm that has cost me my job? A storm that has taken love one’s young and old, and left me so heartbroken I can’t function?    “ YOU DON’T JUMP SHIP – YOU TAKE GOD AT HIS WORD”

In Acts 27 we find Paul a prisoner in route to Rome on a ship and is about to encounter a storm.  When you are about God’s business you will face some storms and dark times. Some of OUR STORMS will be ordained by God and some self inflicted.  In this case Paul was in a storm that was not caused by him, but caused by people who made a bad decision.

Now because of some people’s bad decision other people will be jeopardized [Property Destroyed & Lives Lost] . People of God; my brothers and sisters, your decisions not only affect you but other people are also impacted. Paul warned them about the storm.

[Read Acts 27:27-44] (God all ways sends a warning before He allows the storm) Now they were about to suffer the consequences for not listening.  Just like us. We are oftentimes forewarned before we make a bad decision. Yet Paul did not only give them a Warning he also gave them a Promise. In verses. 22-25, God sent a message thru an angel that they that would listen to the Promise will make it thru the storm and reach there destination.  My beloved, the angel of the Lord still speaks with a promise while you are in a storm.  God will never leave you or forsake you and you will make it thru your storm.  How? It is because God is Sovereign.  God has the power to override any and everything that His children encounter. This should give you encouragement and strength to endure all storms.  But if the truth be told storms don’t feel good.  As soon as times get rough we are ready to bail out - And many of us know the promises of God yet we are ready give up because the storm seems too rough and we don’t see God doing anything about it.  But you can’t Jump ship.  No matter how bad things get I rather be where God is any day! So don’t jump ship! You will survive!

TO SURVIVE THE STORM YOU MUST TAKE GOD AT HIS WORD.

Posted by http://anointedtowin.blogger.com at 10:52 AM

Thank You for visiting Anointed To Win Ministries.

I am pleased that you stopped by to visit. Time is everything so it is important to me that you have easy access to whatever you are looking for. You will find the information here to be both informative and inspirational. Please take your time to look around and allow God to move in your life.


YOU ARE ANOINTED TO WIN

Acts 10:38 / God Anointed Jesus of Nazareth with the Holy Spirit and with Power, who went about doing Good, and Healing ALL who were oppressed by the devil, for God was with Him.


ANOINTING is a supernatural enablement, Grace, manifested presence of the Holy Spirit Operating upon or through an individual or corporate group to produce the WORKS of Jesus Christ.

Please also visit our WAR ROOM of Anointed Prayers from Night Of Hope Prayer=Power on our ANOINTED TO WIN WEB PAGE.
WWW.anointedtowin.net


Listen to "A Word In Season" by Pastor Aikens at
WWW.anointedtowin.net/AWordINSeason.html